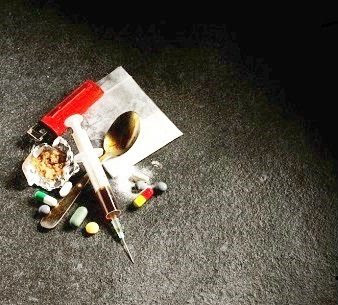 The surge in the use of heroin and prescription opioids is resulting in more deaths than violent crimes and car crashes in many communities, law enforcement officials said this week. They met in Washington, D.C. to discuss the problem and possible solutions.

Many overdose deaths are due to heroin, which is easily available and potent, USA Today reports. Heroin costs between $4 and $20 per bag, depending on the location—much less expensive than prescription opioids.

In 2012, there were 730 drug overdose deaths in New York City—nearly double the number of homicides, the article notes. A government report called the National Drug Threat Assessment found between 2009 and 2013, heroin seizures increased 87 percent. The average size of the seizures increased 81 percent during that period.

U.S. Attorney General Eric Holder told law enforcement officials, “The consciousness of the nation has not really focused on the problem. People saw this more as a state and local problem. …This is truly a national problem. Standing by itself, the heroin problem is worthy of our national attention.”

Many police officials said they are hindered in their efforts to fight overdoses by the lack of current data, according to NBC News. Some local police are trying creative solutions. In Washington, D.C., police have started mapping locations where the drug overdose antidote naloxone is used by firefighters and emergency medical technicians, in order to pinpoint areas of high-drug use. New York City is trying to create similar data.
Posted by GODS RECOVERY TRANSFORMATION CONNECTION at 4:59 AM