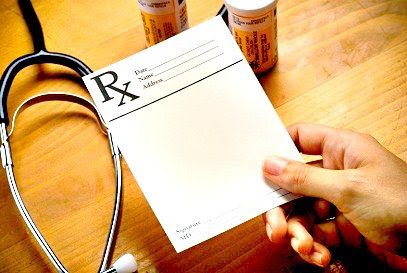 Blue Cross Blue Shield of Massachusetts, the state’s largest health insurer, announced it has reduced prescriptions of narcotic painkillers by about 6.6 million pills in the past 18 months. The insurer limited the amount of opioids that members could obtain without prior approval of the company, WBUR reports.

Since the changes were implemented in July 2012, prescriptions for opioids including Percocet have declined by 20 percent, and those for long-lasting drugs such as OxyContin have declined by 50 percent, Blue Cross Blue Shield of Massachusetts President Andrew Dreyfus told The Boston Globe.

An initial review of prescription information, launched in 2011, revealed more than 30,000 of the company’s members received opioid prescriptions that lasted for more than 30 days. “What we found out is in looking at patients who deserved to get pain medications or needed pain medications, many of them were getting significantly more than they would need,” Dr. John Fallon, Senior Vice President and Chief Physician Executive, told WBUR.

Under the program, patients are initially given shorter-term prescriptions for opioids. Patients seeking long-term prescriptions must go through a review process. Before patients are given more medication beyond the new limits, they must be assessed for the risk of addiction, and must agree on a treatment plan with their doctor.

Patients with cancer or other terminal illnesses are exempt from the rules.

“In the past, physicians said that no one should be in pain, and people gave more prescription medication than they probably needed, and that led to supply sitting around, which was then used for inappropriate reasons,” Fallon said. “Now I think there’s an awareness in the physician community how hazardous these medications are.”
Posted by GODS RECOVERY TRANSFORMATION CONNECTION at 6:43 AM