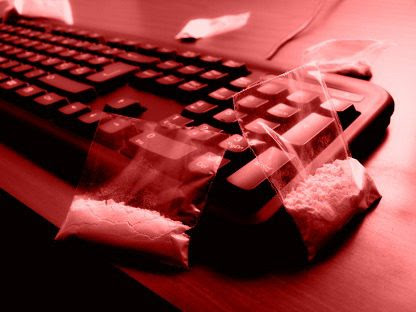 Google is not doing enough to stop online sales of illegal drugs and fake prescription medicines, according to a group of state attorneys general. The company says it disabled 4.6 million pharmaceutical or health supplement ads last year.

Last December, 24 attorneys general sent a letter to Google outlining their concerns, The Washington Post reports. The letter led to private meetings with Google executives. Some attorneys general say they are satisfied with the company’s response, while others are not, the article notes.

The company says since it toughened its advertising policy in 2010, the number of ads placed by unlicensed pharmacies has decreased by 99.9 percent. In 2011, Google agreed to pay $500 million to avoid being prosecuted for aiding illegal online pharmaceutical sales. In the settlement, the company acknowledged it had improperly and knowingly assisted online pharmacy advertisers, allegedly based in Canada, to run ads for illegal pharmacy sales that targeted American customers.

Company emails, disclosed as part of a shareholder lawsuit, indicate the company knew of the risks of illegal pharmacy ads long before they stopped allowing them, the newspaper reports.

Google says it will hire 120 people this year to look for rogue ads and videos, and will eliminate 1,200 predicted search phrases, including “how to become a drug dealer,” which have led people to illegal web sites. Mississippi Attorney General Jim Hood says he will pursue legal action if the company does not also remove sites that sell illicit drugs and other illegal products from its search results.
Posted by GODS RECOVERY TRANSFORMATION CONNECTION at 5:04 AM