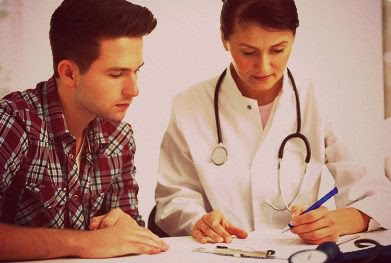 Health care providers must expand their use of medications to treat opioid addiction, in order to reduce overdose deaths, according to government health officials. Misperceptions have resulted in limited access to the medications, they argue in The New England Journal of Medicine.

“When prescribed and monitored properly, medications such as methadone, buprenorphine, or naltrexone are safe and cost-effective components of opioid addiction treatment,” said lead author Nora D. Volkow, MD, Director of the National Institute on Drug Abuse (NIDA). “These medications can improve lives and reduce the risk of overdose, yet medication-assisted therapies (MAT) are markedly underutilized.”

Methadone is usually administered in clinics; buprenorphine can be administered by qualifying doctors; and naltrexone is available in a once-a-month injectable, long-acting form, MedicalXpress reports.

According to Dr. Volkow and her colleagues, the public, insurers, patients and health care providers have misperceptions about these medications. Some people mistakenly believe these medication-assisted therapies simply replace one addiction for another, they wrote.

Many treatment facility managers and staff favor an abstinence model of treatment, the officials note. Or they may prescribe inadequate doses of MAT. “Systematic prescription of inadequate doses further reinforces the lack of faith in MATs, since the resulting return to opioid use perpetuates a belief in their ineffectiveness,” they wrote.

The Affordable Care Act can increase MAT use by expanding the number of high-risk people who receive treatment through either public or private insurance, the government officials noted.
Posted by GODS RECOVERY TRANSFORMATION CONNECTION at 6:35 AM