Approval of Powdered Alcohol Labels was a Mistake, Government Agency Says
By Join Together Staff | April 22, 2014 | Leave a comment | Filed in Alcohol,Government & Marketing And Media 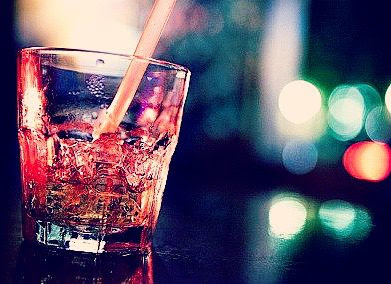 The approval of labels for a powdered alcohol product called “Palcohol” was a mistake, the Alcohol and Tobacco Tax and Trade Bureau (TTB) said Monday. Palcohol gained widespread publicity in recent days after it was reported the government agency approved the labels.

A representative for the agency told the Associated Press the approvals for Palcohol’s labels were issued in error. Palcohol’s parent company, Lipsmark, said on its website, “We have been in touch with the TTB and there seemed to be a discrepancy on our fill level, how much powder is in the bag. There was a mutual agreement for us to surrender the labels. This doesn’t mean that Palcohol isn’t approved. It just means that these labels aren’t approved. We will re-submit labels. We don’t have an expected approval date as label approval can vary widely.”

The company says it plans to offer powdered alcohol in six varieties, including rum, vodka, Cosmopolitan, Mojito, Powderita and Lemon Drop. According to the company, a package of Palcohol weighs about an ounce and can fit into a pocket. It warns people not to snort the powder.

Palcohol, when used as directed, by adding five ounces of liquid to it, is equal to a standard mixed drink, according to the company. It will be sold anywhere liquor can be sold, and the buyer must be of legal drinking age to purchase it. “It will be available both in the United States and abroad and it can also be bought online,” the company states on its website.
Posted by GODS RECOVERY TRANSFORMATION CONNECTION at 5:52 AM