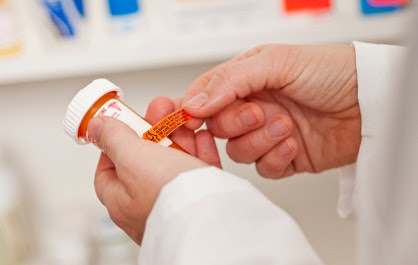 Following the decision by Massachusetts Governor Deval Patrick to order a ban on prescribing and dispensing the pure hydrocodone painkiller Zohydro, Vermont’s governor announced an emergency order to make it more difficult for doctors to prescribe the drug.

Vermont Governor Peter Shumlin said he joins the many critics of the drug, who are wondering why the Food and Drug Administration (FDA) approved it, according to the Associated Press. “What puzzles all of us is the recent FDA action to approve a new opiate that’s stronger and likely to be even more addictive because of its strength,” he said.

In January, Shumlin spoke about Vermont’s “full-blown heroin crisis” during his State of the State address. He focused his entire speech on drug addiction and its consequences.

When Governor Patrick announced the Zohydro ban, he cited a public health emergency stemming from opioid abuse. Zohydro is designed to be released over time, and can be crushed and snorted by people seeking a strong, quick high. It was approved for patients with pain that requires daily, around-the-clock, long-term treatment that cannot be treated with other drugs. Other hydrocodone drugs on the market, such as Vicodin, also contain acetaminophen.

In December 2012, a panel of experts assembled by the FDA voted against recommending approval of Zohydro. The panel cited concerns over the potential for addiction. In the 11-2 vote against approval, the panel said that while the company’s manufacturer, Zogenix, had met narrow targets for safety and efficacy, the painkiller could be used by people addicted to other opioids, including oxycodone.

Zogenix announced it will assemble an oversight board designed to spot misuse of the drug.

The FDA’s decision to approve Zohydro has been criticized by some legislators and public health groups. FDA Commissioner Margaret Hamburg has received letters protesting the decision from 28 state attorneys general and four senators, among others.
Posted by GODS RECOVERY TRANSFORMATION CONNECTION at 6:01 AM