© Prisoner 159753
While differences in politics or philosophy can lead to debate about the best course of action for bettering our national drug problem, no one who looks at the statistics that illustrate the consequences of drug abuse and addiction can deny the enormous monetary and human costs of drugs.
Any conversation on the social costs of drug use must surely contain at least a mention of the enormous numbers of Americans who are or have been incarcerated due to either the use or sale of illegal drugs.
Some of the facts:
Read more: Drugs and Prisons
Posted by GODS RECOVERY TRANSFORMATION CONNECTION at 6:54 AM

The 9 Habits Of A Person With The Holy Spirit 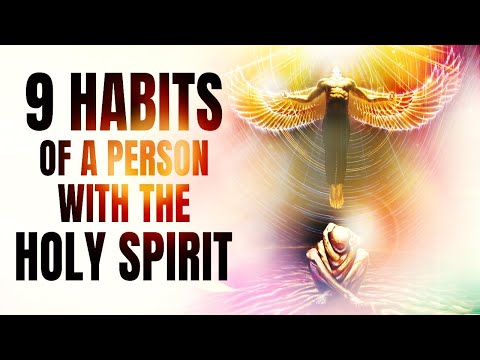