Teens Who Feel Less Favored By Parents More Likely to Use Drugs, Alcohol: Study
/BY JOIN TOGETHER STAFF
September 18th, 2014/ 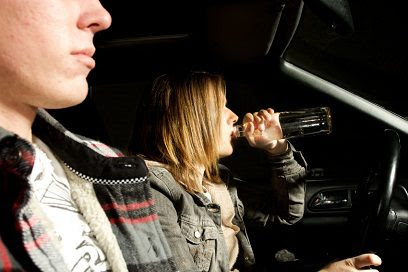 Teens who feel their parents favor their siblings over them are more likely to use alcohol, drugs and tobacco, a new study finds.

“There’s this cultural perception that you need to treat your children the same, or at least fairly,” lead researcher Alex Jensen of Brigham Young University told NPR. “But if kids perceive that it’s not fair, that’s when issues start to arise.”

The researchers studied 282 teenage sibling pairs, ages 12 to 17. He asked each participant how their parents treated their children overall, whether any sibling was favored, and how the family functioned.

Teens in these disengaged families who felt less favored were almost twice as likely to use alcohol, cigarettes or drugs. If the preferential treatment was perceived to be extreme, the less favored child was 3.5 times more likely to use any of these substances, the researchers found.

In families in which members were more engaged with one another, teens who felt less favored were less likely to abuse substances.

“It’s not just how you treat them differently, but how your kids perceive it,” Jensen said in anews release. “Even in the case where the parents treated them differently, those actual differences weren’t linked to substance use – it was the perception.”

The study appears in the Journal of Family Psychology.

Jensen advises parents to try to minimize any bad effects of perceived favoritism. “See them as individuals and love them for who they are. Show them how you love them. Hopefully you do, but try to communicate that love.”
Posted by GODS RECOVERY TRANSFORMATION CONNECTION at 6:22 AM