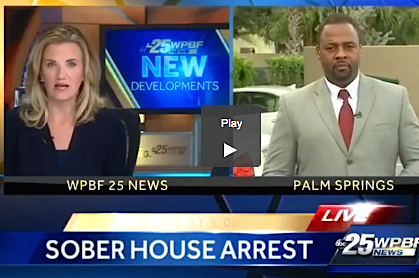 The managers at Palm Springs Sobriety House are arrested and face drug charges. 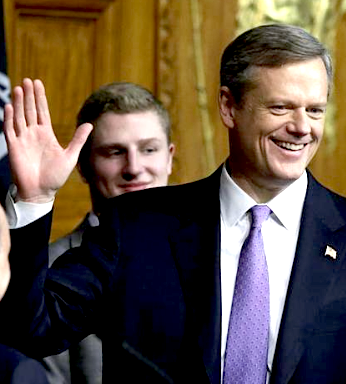 Turns out the wrenching story Governor Charlie Baker told during his inaugural address about an Easton teen who fell victim to the scourge of opiate addiction wasn't quite right. Evan Greene did die last January after consuming a fatal overdose of heroin. But the 19-year-old did not become addicted to the street drug after abusing opiates prescribed by a doctor.

Left At the Starting Gate 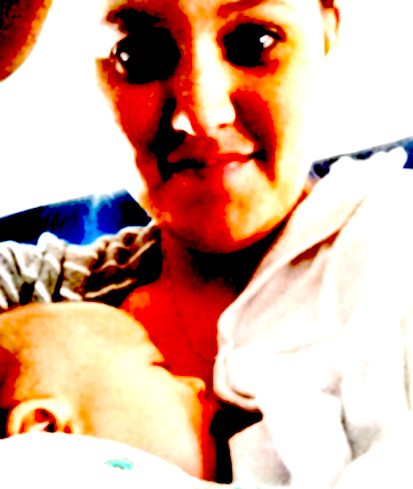 Dr. Helen Mactier, a paediatrician in Glasgow, said the latest study is unique in having followed so many babies for at least six months and having in-depth information on the drugs mothers took during pregnancy. Through interviews, urine samples and tests on the babies' first stool, they found that as well as methadone, most babies in the study had also been exposed to opiates, benzodiazepines, cannabis and in some cases stimulants. 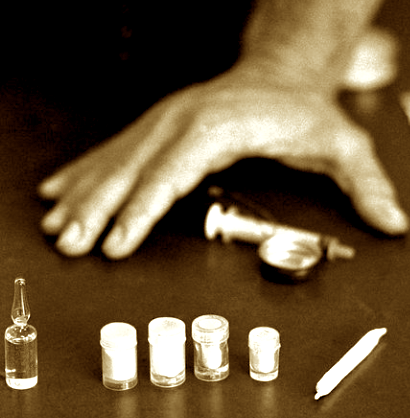 What Heroin Addiction Tells Us About Changing Bad Habits AUDIO

It's a tradition as old as New Year's: making resolutions. We will not smoke, or sojourn with the bucket of mint chocolate chip. In fact, we will resist sweets generally, including the bowl of M&M's that our co-worker has helpfully positioned on the aisle corner of his desk. There will be exercise, and the learning of a new language. It is resolved. So what does science know about translating our resolve into actual changes in behavior? 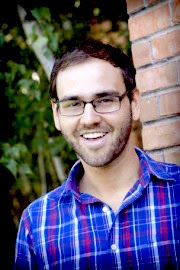 LGBTQ Recovery:
Where We've Been
and Where We're
Going - Professional
Webinar Series

It's An Inside Job 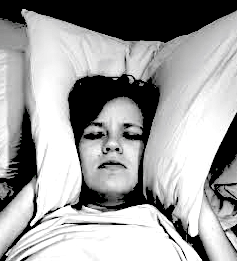 Depression May
Be Caused by Inflammation

Inflammation is our immune system's natural response to injuries, infections, or foreign compounds. When triggered, the body pumps various cells and proteins to the site through the blood stream, including cytokines, a class of proteins that facilitate intercellular communication. It also happens that people suffering from depression are loaded with cytokines. 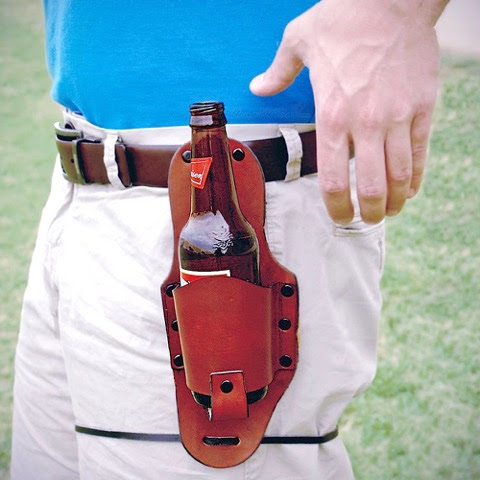 Alcohol Poisoning Kills 6 in US Daily

The report also shattered some preconceived notions about the demographic most at risk for alcohol poisoning. It was not college aged students or alcoholics that died most from alcohol poisoning, rather it was adults aged 35 to 64 that accounted for 76 percent of deaths. Within that range, adults aged 45 to 54 made up the largest percentage (34 percent). 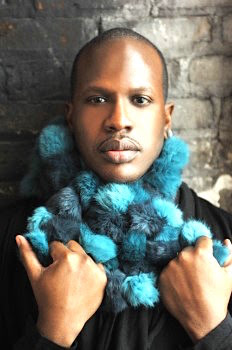 Some of RaShaan Houston' s followers might not know that Dec. 31 also marked seven months of sobriety for this veteran entertainer, who admits that consuming alcohol had been a regular feature of his life since he first started performing in nightclubs at age 21. "I was doing the music thing," he says. "I was a regular at the club, performing at all the clubs and traveling. I would drink regularly because I was always around it." Now he's eager to tell the story of his journey to sobriety. CONTINUED @ HuffingtonPost.com

IS NCADD ON MEDS ?

Medications for Alcohol Addiction are Underutilized

Scientific evidence shows that medication contributes to improved outcomes for individuals pursuing recovery from addiction to alcohol. This does not mean that medication is for everyone. It does mean that patients and prescribers ought to seriously consider including medication in comprehensive recovery plans. For example, a person in treatment for the first or second time who is resolute about pursuing the basics of recovery may be better off without the inconvenience and risks of medication. A similar person with less resolve may be better off with medication. 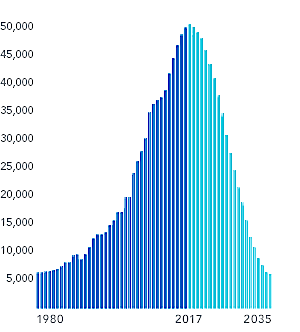 A study by researchers at Columbia University's Mailman School of Public Health is the first to apply Farr's Law on the rise and fall of epidemics to an outbreak that isn't, strictly speaking, infectious in origin: drug overdoses. At present, more than 40,000 Americans die every year by unintentional drug overdose-a number that has ballooned tenfold since 1980. The researchers believe the overdose rate has already slowed, driven by a decline in deaths from prescription painkillers, which account for two-thirds of all the deaths. 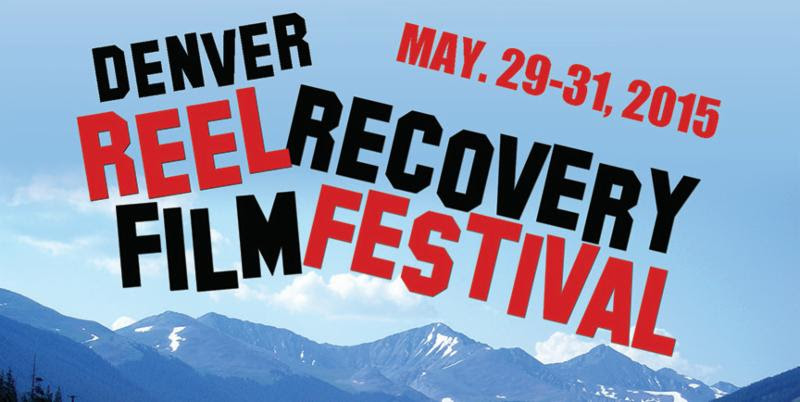 - 80% of people would back moves for alcohol labels to contain information on how alcohol can affect their health.
- The inclusion of an alcoholic drink's nutritional value and calorie content on labelling was supported by 69%.
- 84% support warnings on all alcohol labels which make it clear that the safest option when pregnant is to avoid drinking alcohol completely. 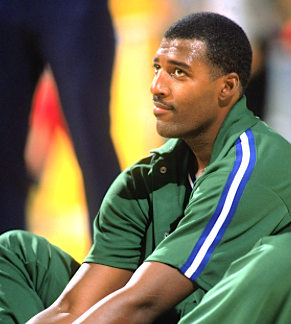 One of the most gifted and ultimately tragic talents in NBA history has died. Former Dallas Mavericks big man Roy Tarpley, a terrific scorer and rebounder whose career was derailed by drug and alcohol abuse, died in a Dallas hospital Friday at 50 years old.
CONTINUED @ YahooNews.com 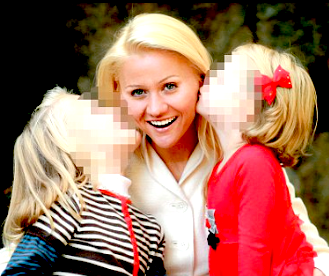 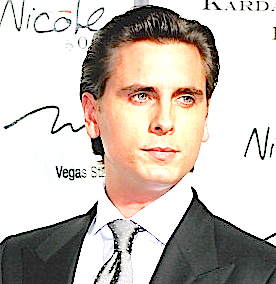 Is Scott Disick ready to get his life together once and for all? Well, supposedly the reality television star is seriously trying to. Or, at the very least, he's hoping to find someone that can not only guide him onto a better path, but also help him stay there. Tensions got worse than ever since she gave birth to their newest child less than a month ago. When the unreliable party boy decided to attend a lingerie bash just a few days after Kardashian gave birth to their son, she reportedly retaliated by locking him out.
CONTINUED @ MusicTimes.com 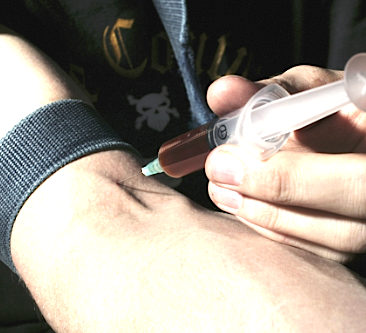 Why You've Never Heard of the Vaccine for Heroin Addiction

"No pharmaceutical company is going to fund trials for heroin, no way," says Janda, who's been working on addiction vaccines for decades. "For meth? No way. Forget about it." Janda has also worked on a meth vaccine. He has one for cocaine and one for a date rape drug too, but the heroin vaccine is the one he's most confident about because it was proven to work a in clinical trials on rats. "The heroin one has been our best success in over 25 years of working-it's the best data we've seen." 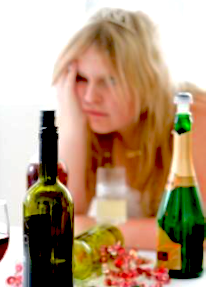 Alcoholism After Gastric Bypass: Is it in Your Mind or Gut?

Scientists have competing ideas for why gastric bypass patients show higher rates of alcohol abuse post-surgery. Kim spent the next two years fighting addiction. "Lots of scary stuff happened during those years," she said. She regularly drank alone at home, two bottles of wine at a time. Before long, she was hiding bottles from her husband, driving while drunk, blacking out and discovering injuries she didn't remember getting. 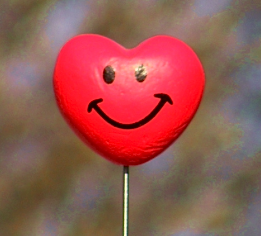 Optimists Twice as Likely as Pessimists to have Healthy Hearts

Between 2002 and 2004, Hernandez and fellow researchers from Northwestern University, Chapman University, Harvard University and Drexel University, examined the relationship between optimism and cardiovascular health in more than 5,100 adults aged 52 to 84. 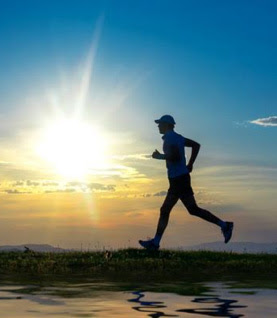 A New Leaf in Your Portfolio 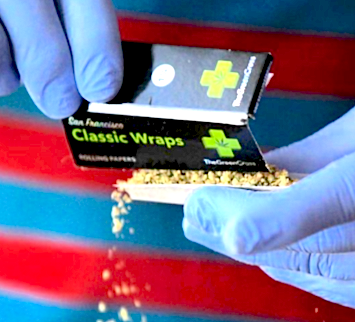 Founders Fund, a venture capital firm well-known for backing Facebook, Palantir Technologies and SpaceX, has changed that by investing undisclosed millions in Privateer Holdings, a Seattle private equity firm focused on the burgeoning medical and recreational marijuana sectors. Privateer called the funding round the first of its kind.

Jessica D. Simpson, 24, was found unresponsive by someone who had stopped by to check on her. Police said they saw crack pipes, hypodermic syringes and a number of glassine packets commonly used for heroin in the apartment. Simpson appeared to have overdosed, police said, so Officer John Calvello Jr. administered naloxone, a drug that reverses the effects of opiates, to her using a nasal applicator.