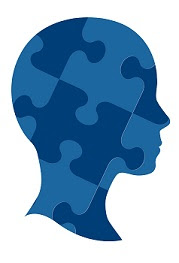 “We were surprised to find that the severity of the patient’s psychiatric symptoms was not the primary factor in predicting later aggression. Rather, the patient’s substance abuse was the factor most closely associated with future aggression,” study co-author Clara Bradizza of the University at Buffalo Research Institute on Addictions said in a university news release.

The study included 278 patients, who were followed for six months after enrolling in an outpatient treatment program for substance abuse and mental illness.

“Our findings suggest that treatment attendance is very important for these individuals and treatment programs should include interventions that are likely to decrease substance abuse, as this may provide the additional benefit of reducing the risk of later aggression among dual-diagnosis patients,” Bradizza said.

The findings appear in the Journal of Substance Abuse Treatment.
Posted by GODS RECOVERY TRANSFORMATION CONNECTION at 6:18 AM