Fast-Spreading HIV Outbreak in Indiana Linked to Injection of Painkiller
/BY JOIN TOGETHER STAFF
February 26th, 2015/

Health officials in Indiana say a fast-spreading outbreak of HIV in Indiana is largely due to injection drug abuse of the prescription painkiller Opana. The powerful drug is more potent, per milligram, than OxyContin.

Indiana State Health Commissioner Jerome Adams says most of the residents who tested positive for HIV contracted the virus recently, and may spread it to others, USA Todayreports.

“Because prescription drug abuse is at the heart of this outbreak, we are not only working to identify, contact and test individuals who may have been exposed, but also to connect community members to resources for substance abuse treatment and recovery,” Adams said in a statement.

In 2011, the Food and Drug Administration (FDA) approved a new, crush-resistant formulation of Opana ER, an opioid containing oxymorphone. In 2013, the FDA denied a request from the maker of Opana to block generic forms of the drug.

The drug’s manufacturer, Endo Health Solutions, argued its newer tamper-resistant formula was more difficult to abuse than the original version of the drug, and asked that the agency not approve generic forms of the earlier version. The FDA decided that since the original Opana had not been withdrawn for reasons of safety or effectiveness, generic forms of the painkiller could continue to be approved and marketed.

The FDA also said the newer Opana ER could still be abused, and might be more easily injected than the original formulation.
Posted by GODS RECOVERY TRANSFORMATION CONNECTION at 6:19 AM

What You Need To Know About BROKENNESS | I AM HOLDING BACK TEARS! 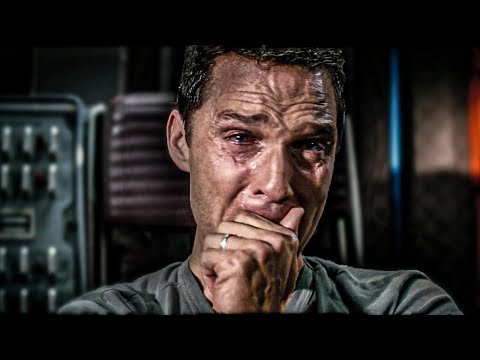