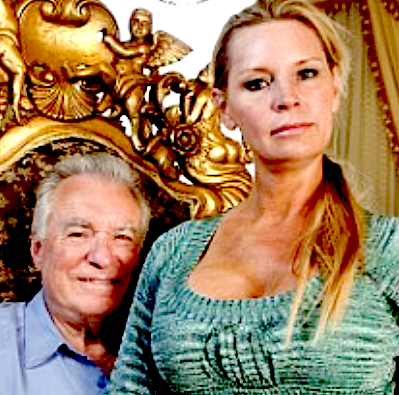 Victoria Siegel, 18, was found unresponsive at her parent's Seagull Island mansion on Green Island Cove on Saturdayafternoon. She was the second eldest of the couple's eight children and is reported to have died of a drug overdose. Her parents recently appeared on Celebrity Wife Swap and admitted they don't spend much time with their kids and leave that to their large staff. The family and their extravagant lifestyle gained international attention after the release of the 2012 documentary The Queen Of Versailles.
CONTINUED @ DailyMail.co.uk
Posted by GODS RECOVERY TRANSFORMATION CONNECTION at 6:29 AM