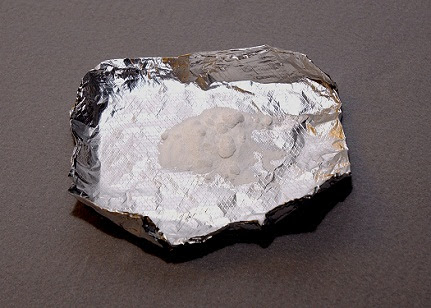 A bipartisan group of legislators from around the country has introduced a bill designed to reduce methamphetamine addiction.
The Methamphetamine Education, Treatment, and Hope Act calls for the Department of Health and Human Services to take over the screening and treatment of methamphetamine addiction, and award grants to treatment centers in underserved or rural areas. The bill also calls for the development of treatment programs for pregnant women and mothers, and for prevention programs for youth.
The bill was originally proposed in 2009, but failed to make it through the Senate, The Hill reports.
“Meth abuse is one of the most serious issues in northern California and across the country. It affects families and our community, and needs immediate action,” bill sponsor Jerry McNerney of California said in a news release. “It is imperative that we address crime in our region and increase public safety. This bill will help keep our families healthy, safe and drug-free. When we see crime rates drop, especially usage of drugs like methamphetamine, our entire community benefits.”
The Combat Methamphetamine Epidemic Act of 2005 banned over-the-counter sale of cold medicines containing pseudoephedrine, which can be used to make meth.
Posted by GODS RECOVERY TRANSFORMATION CONNECTION at 6:51 AM