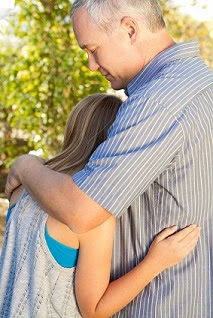 Middle school students are less likely to think using drugs is bad if their parents told them about their own past substance use, a new study finds. Children whose parents warned them not to use drugs were more likely to avoid them, ABC News reports.
The study by researchers at the University of Illinois at Urbana-Champaign included 561 middle school students. They were less likely to accept drug use if their parents set rules against drugs, and told them about people who have gotten into trouble because of drugs.
“Parents should really hit on what are the bad things that can happen, health-wise, from using drugs,” researcher Jennifer Kam told ABC News. ”They should really clearly tell kids that they disapprove of them using drugs. Also, give them strategies to avoid use or decline use in a way that makes them look cool.”
She advised parents against lying. “I wouldn’t volunteer the information, but if a child asks, and a parent lies, it could impact the relationship later on,” she noted.
The study appears in the journal Human Communication Research.
Posted by GODS RECOVERY TRANSFORMATION CONNECTION at 8:05 AM