Drug-Related Deaths Continue to Increase in the United States

By Join Together Staff | April 2, 2013 | Leave a comment | Filed in Prescription Drugs 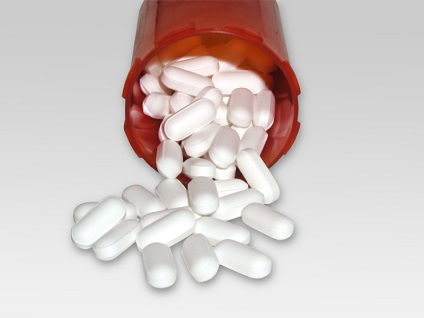 Drug-related deaths increased 3 percent in 2010, and preliminary figures indicate the upward trend continued in 2011, the Los Angeles Times reports. The increase was largely driven by prescription painkillers such as oxycodone and hydrocodone.
“While most things are getting better in the health world, this isn’t,” said Tom Frieden, Director of the Centers for Disease Control and Prevention, which released the new figures. “It’s a big problem, and it’s getting worse,” he told the newspaper. “The data supporting long-term use of opiates for pain, other than cancer pain, is scant to nonexistent. These are dangerous drugs. They’re not proven to have long-term benefit for non-cancer pain, and they’re being used to the detriment to hundreds of thousands of people in this country.”
In 2010, overdose deaths involving prescription painkillers increased to 16,651. That represented 43 percent of all deadly overdoses.
Frieden advocates the use of computerized drug monitoring systems that track prescriptions for painkillers and other commonly abused narcotics.
Posted by GODS RECOVERY TRANSFORMATION CONNECTION at 8:04 AM