The actress, 43, died in a rehab facility of unknown causes. 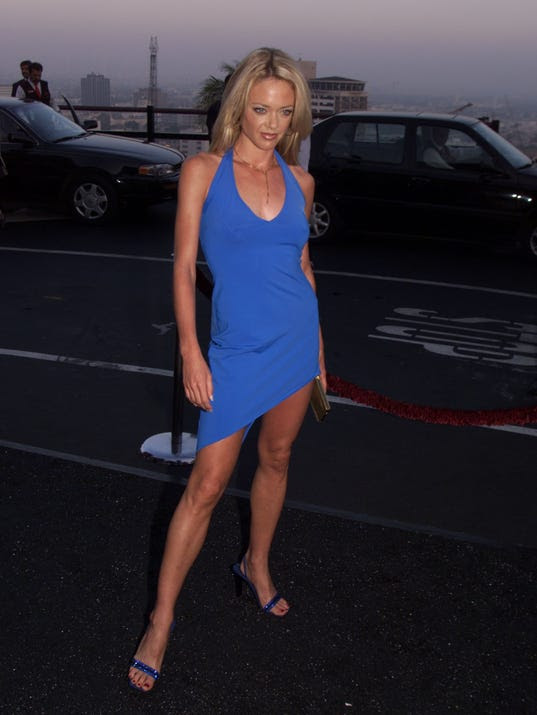 
That 70s Show actress Lisa Robin Kelly has died, according to reports.

The actress, 43, died in a rehab facility of unknown causes.

"Unfortunately Lisa Robin Kelly passed away last evening. Lisa had voluntarily checked herself into a treatment facility early this week where she was battling the addiction problems that have plagued her these past few years.

"I spoke to her on Monday and she was hopeful and confident, looking forward to putting this part of her life behind her. Last night she lost the battle. Cause of death has not been issued yet and no death certificate has been issued either."

Kelly played Laurie Forman, the older sister of the Topher Grace character, Eric Forman, on the hit Fox show, which aired from 1998-2006.

Kelly had a troubled past. She was arrested June 23 on suspicion of drunken driving. Kelly and her husband, Robert Joseph Gilliam, were arrested last November in connection with a disturbance at their home in Mooresville, N.C., a suburb of Charlotte.
Posted by GODS RECOVERY TRANSFORMATION CONNECTION at 7:04 AM 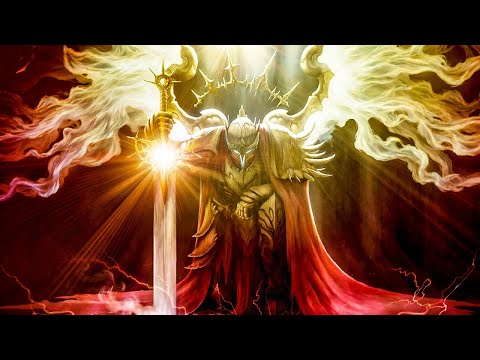